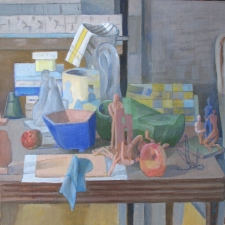 In this show I exhibit only still lives from the last 20 years. I also do figures, landscapes, urban scenes, figures and portraits and I work in sculpture and relief (two examples of my still life reliefs are in the show).
Still Lives, however, hold a special place in my work. When in 1962 I left college early to be free from outside influence and to become an artist I worked first from still life. I would go down to the vegetable stand on Mott Street and look at the produce and wonder which would inspire me, would speak to me. I would set up prickly pears and eggplants and try to depict their essence. But often they were just colors and angles and relationships but no essence. Discouraged by the difficulty of depicting the essence of what I saw and other problems of youth I stopped painting for a short time. When I returned I still tried to depict the ‘essence’ but I also tried to depict my seeing mood. I often felt stressed by personal problems then but sometimes my mind would push my troubles away and I would be in a detached dreamy in-the-moment state and everything would be in a beautiful light. Then I would paint the clothing of the ‘essence’ - the light, the color, the abstract position etc. and would feel the work was a little better. I was seeking to paint the ‘directly experienced’ not the ‘thing in itself’.

Today I work directly from life only about half the time, the other half I work from drawings done from life and from memory and imagination. But I think of the still life and the ‘directly experienced’ generally to be the bedrock of my art and feel any literary, social and narrative (personal or shared), as much as I love such aspects in art, to be subsidiary.

All of the still lives in this show were done with the set up before me, even the somewhat abstracted ones. 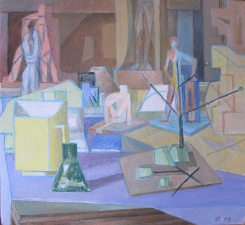 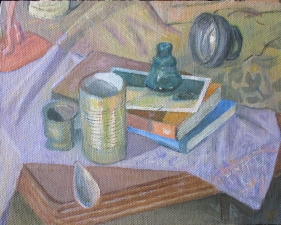 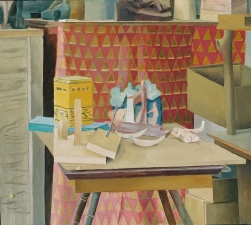 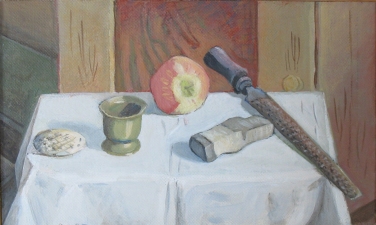 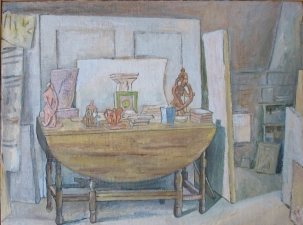 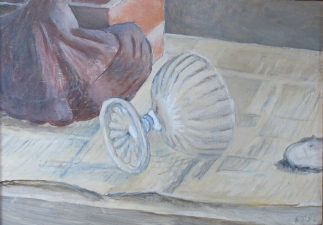 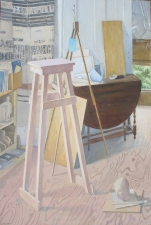 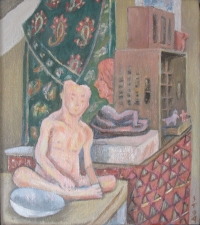 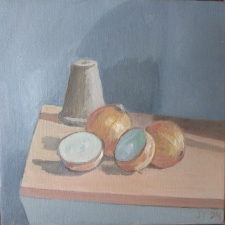 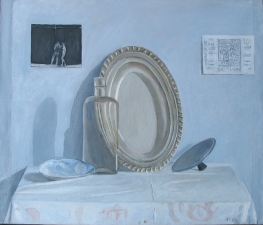 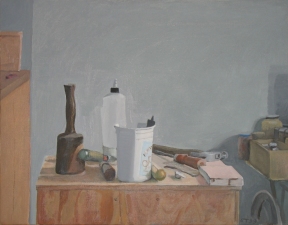 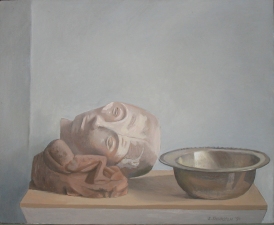 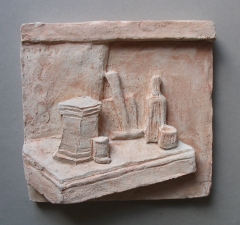 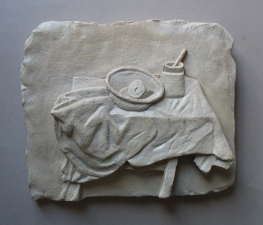 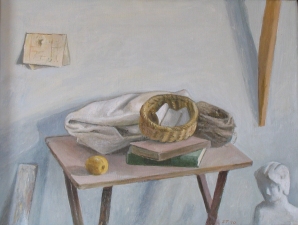